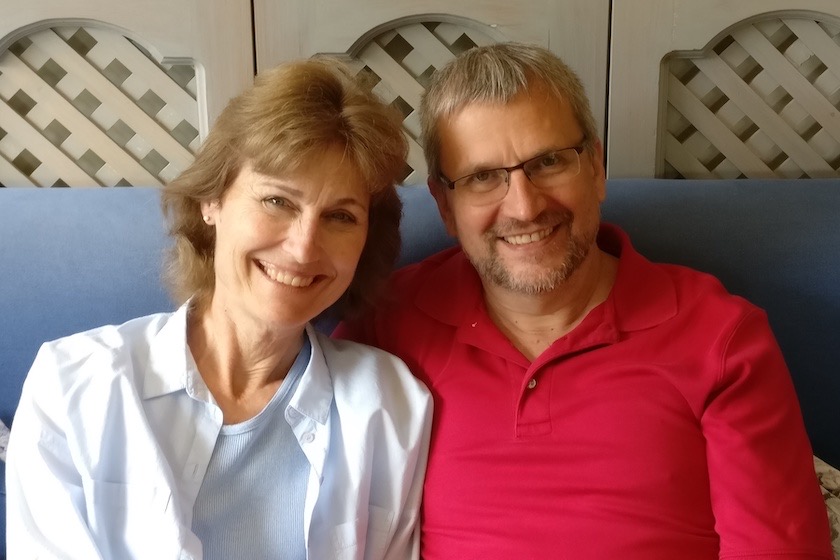 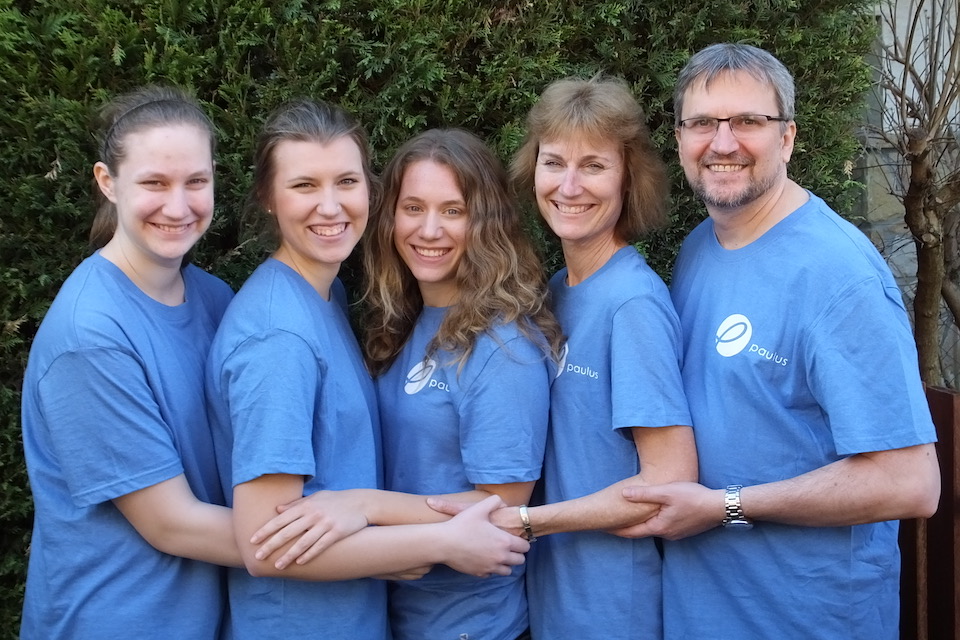 "Science has proven there is no God.” Growing up in a Communist country, as a college student majoring in mathematics and computer programming, András Kazár believed that Christianity was superstition and only the uneducated believed in God. Then one day his close friend from elementary school days challenged him to explore what he had recently become convinced of—that Christianity was true, and Jesus Christ was Who He claimed to be, Lord and Savior.

András began to read many books on Christian apologetics, discovered other students who believed in Christ and who met in secret, and finally in the spring of 1985 placed his faith in Christ as his personal Savior. In the fall of 1985, he began to proclaim his new-found faith in the college dormitories.

“I have become absolutely convinced that if Hungary is to be truly reached for Christ many new churches will need to be involved in pro-active evangelism, intentional discipleship, training leaders and sending them out to plant new churches—all within the context of a movement based on spiritual multiplication. Gradually, over the years, my burden to see new believers become whole-hearted followers of Christ and integrated into the fellowship of a local body of believers has grown into a conviction that God has called me personally to help bridge this need in Hungary.”

András Kazár served with Cru (then Campus Crusade for Christ) for 15 years, working on college campuses. During these years he was also involved in a new church plant in Budapest. He served as the Hungarian National Campus Director for Cru before resigning in order to pursue his vision to establish churches that could minister effectively to the students he had been seeing come to Christ.

Andrea grew up in California and came to know Christ as her personal Savior at the age of 17. The ministries of Young Life and Cru in high school and college were used by God to call her to a full-time commitment to serving Him overseas. Living in Europe as a university student enabled her to be involved in reaching other students who had had no opportunity to hear about Christ and how to know Him personally.

After working together for five years in Cru’s student ministry, András and Andrea were married in 1990. They have three adult daughters, who grew up actively involved in the Paulus Movement, having experienced its growth from a Bible study in their living room to a movement with full-time national missionaries and three church plants. 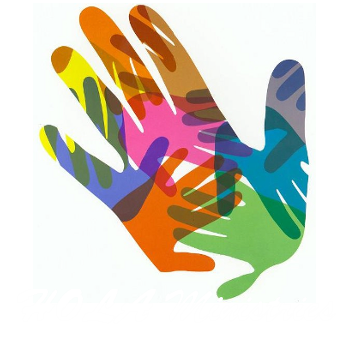